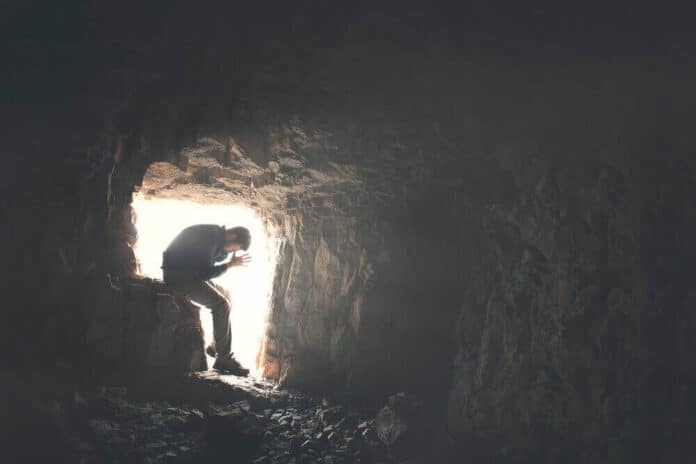 After four long months without an expansion, Echoes of the Atlas has finally come to Path of Exile. Much like other expansions before it, the latest excursion brings about various changes to items, passive skills, and gems, which in turn means changes to PoE builds, and even new builds entirely. Among the latter is the Divine Ire Igniter Elementalist. Get ready to spend your POE Currency for it!

Thunderstruck – Or Even Worse

In real life, something that gets struck by lightning gets ignited, and electrical fires are one of the most common reasons houses get burned down. It’s that very same logic the Divine Ire Igniter Build rests on, as well as the changes to the ascendancy class brought about by Echoes of the Atlas, as they allow for a lot of damage conversion into Ignite.

Now onto the pros. First off, you’ll be getting the Shaper of Storms passive skill, which means more lightning damage and 25% more potency to the effects of Shock. Since we already have Ignite, you’ll be dealing two status ailments to your enemies. Shock makes the afflicted receive more damage from all sources, while Ignite deals damage over time to enemies, and it will deal even more damage thanks to Shock. Heck, it can even do up to 30 million damage. Very much worth the loss of the Shaper of Flames, isn’t it?

Another advantage it has is the fact that any kind of damage this PoE build deals also causes Ignite. This doesn’t mean you can switch to Ice and Fire spells. Rather, this means you can have any item that adds a particular kind of damage to your attacks, and it will still cause Ignite.

The last advantage is unrelated to its damage-dealing method, but it’s a huge advantage nonetheless. This PoE build’s golems automatically respawn, and they have a passive 400 life per second regeneration, the damage they take is reduced by 17%, they deal 10% more damage, and have much faster cast speed. Not only are these golems for defense and utility, but also help out in offense.

With much potential to deal damage as well as a solid defense and utility, if you’re not sold by this time then it’s definitely not your thing, so you’re better off going for another Path of Exile build.

All Synonyms of Anger

As the name suggests, the build’s core skill is Divine Ire, which draws energy in your surroundings, and in the process deals damage to nearby enemies. The energy gathered is built up in stages, and once enough has been gathered, you can release it to fire a beam that will deal immense damage to all enemies in its path. Have it with Deadly Ailments, Ignite Proliferation, Burning Damage, Unbound Ailments, and Infused Channeling support gems.

To deal even further damage, have Blood Rage, Hatred, and Malevolence. And for debuffs that will further increase the damage you deal, use Storm Brand with Hextouch support and Flammability with Combustion support. As for utility, have Flame Dash for mobility and Enduring Cry for increased defense.

For your golems, you can have a Flame, Lightning, and Stone Golem, then give them all the Meat Shield support, which grants them Taunt on hit, allowing them to tank. At the same time, the support skill makes them deal more damage against nearby enemies and take less damage from them, as well as make them act more defensively.

Lastly, for gear, it’s actually very versatile. Mostly, you’ll be relying on Rare POE Items with mods that increase the usual life, elemental resistance, as well as spell damage, elemental damage, and an additional one level to physical and lightning skill gems. If you don’t have them yet, you can either use your POE Orbs on your Rare gear, or engage in POE trade.

The exceptions to this are the following POE Uniques:

So, there you have it, the Divine Ire Igniter Elementalist. It’s a great PoE build to start your foray in Echoes of the Path of Exile with. Trust us, you’re going to need the 30 million that it can dish out.

Have you played Divine Ire Igniter Build? Share with us your journeys!

How To Play Mozzie In Rainbow Six Siege

A Guide on WoW Windwalker Monks

A Guide to Exotic Weapons in Fortnite

How Does Questing Differ from Wow Classic vs Vanilla

Vivek Attri - March 6, 2020
0
I never thought playing racing games would be that much fun. My views completely changed since I started playing Asphalt Gaming series released by...

4 Things Every Watch Enthusiast Should Know

The Best Power User Tips and Tricks for Using Discord

EmailChecker Review: Get Rid of Fake Mails & Increase Your ROI

5 Tips For Safely Showing Your Home To Buyers During Coronavirus

WhatsApp Web – Something You Always Wanted to Stay Connected To

ABOUT US
Rukispot is working in mainly tech category and providing the best solution to your problem, You can tell your problem and we will provide the best solution for your problems related mobile phone, laptops, Business, Digital marketing, Apps, games & any kind of technology which is popular nowadays. We are happy to serve our best information to our readers.
Contact us: [email protected]
FOLLOW US
© Copyright @. All Right Reserved. Powered By Pensacolavoice .com
MORE STORIES
Games

Steam Sale Dates: When is the Next Sale Begin?